550-330 BC – The Achaemenids rule the first Persian Empire with Persepolis as its capital. At its greatest extent under Darius I, it stretches from the Aegean Sea and Libya to the Indus Valley.

330 BC – Alexander the Great conquers the Persian Empire.

312-140 BC – Most of Persia is part of the Greek-dominated Seleucid Empire.

224-651 AD – The Sassanids rule Persia and Zoroastrianism is the dominant religion.

9th-13th century – A series of Iranian and Turkic dynasties come into power, including the Shia Buyids, the Seljuk Turks and the Empire of Khwarezm.

1220 – The Mongol forces of Genghis Khan overrun Persia, which becomes part of the Ilkhanate.

15th century – In eastern Iran Iranian, Turkic and Mongol dynasties compete, including the empire of Timur the Lame (Tamerlane).

1794 – The Qajar dynasty restores stability to Iran after half a century of turmoil. 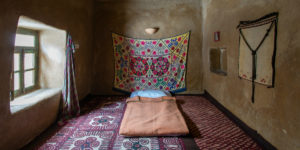 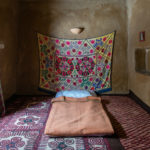 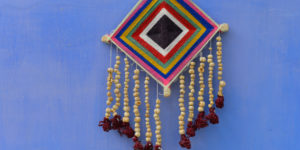 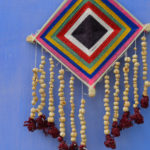 Within Europe and the USA